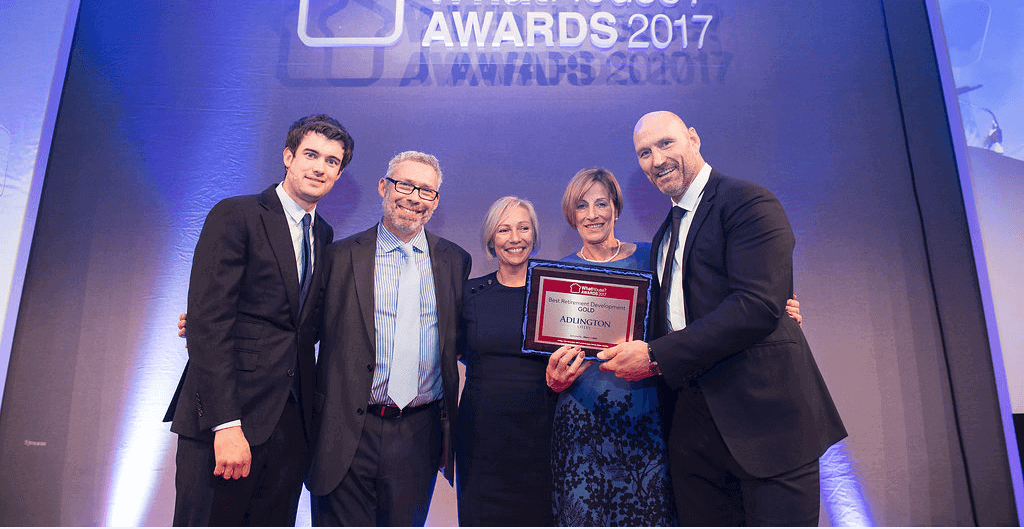 Back To News
22nd Nov Developments

Set in landscaped gardens, and nestling on the banks of the River Wharfe, a development of luxury accommodation for the over-65s, has scooped a building industry “Oscar” for a Cheshire-based family-run enterprise.

The judges said that Adlington’s scheme of 48 apartments was a worthy winner, which “fitted seamlessly” into the local environment – and they praised the company for its commitment to reducing isolation and loneliness within the ageing population while promoting and enhancing retirement living.

Adlington’s award-winning development – Adlington House in the thriving market town of Otley, West Yorkshire – was completed in October of last year and all 48 apartments, ranging in price from £135,000 for a one-bed to £425,500 for a three-bed en suite apartment with extensive roof terrace, have already been sold.

And there was a special treat for home-owners when they moved in – a welcome hamper and a complimentary meal in the on-site table service restaurant for themselves and their family.

The apartments are fitted out to the highest specification and are supported by extensive communal facilities, with traditional stone being sourced from Bank Top Quarry in neighbouring Bingley. And they come with stunning river views and a magnificent outlook of the Chevin Hills.

In order to alleviate flooding fears, however, Adlington – part of the Gladman Group – ensured that they dug deeper foundations and installed a specialist flooding basement, another feature which prompted the judges to comment on the company’s impressive thought and attention to detail which had resulted in “integrity in every facet of the development.”

Claire Reede, Adlington’s Sales and Marketing Manager, said: “The Awards are hotly contested every year. To have won such a highly-competitive category is testament to the skills and values that we prize so dearly at Adlington.”

The WhatHouse? Awards, attended by over 1,500 guests, were held at the Grosvenor House Hotel in London. Former England rugby union team captain Lawrence Dallaglio presented the awards, while comedian Jack Whitehall was the celebrity host 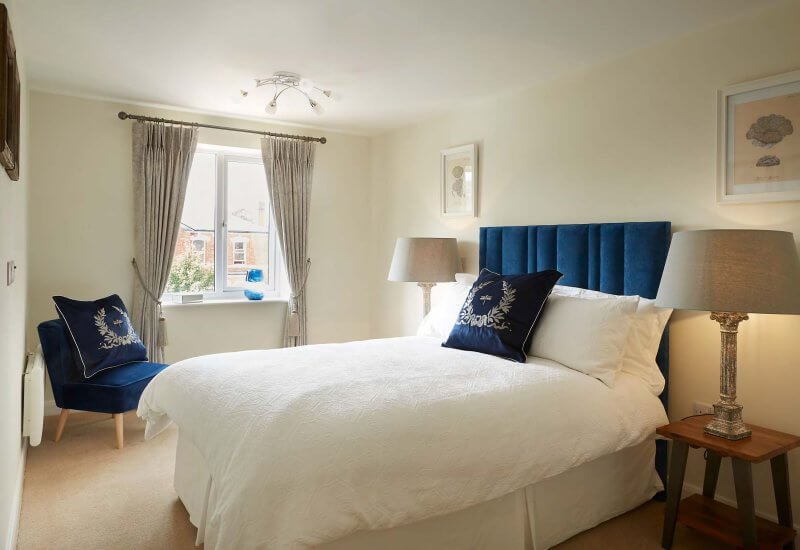 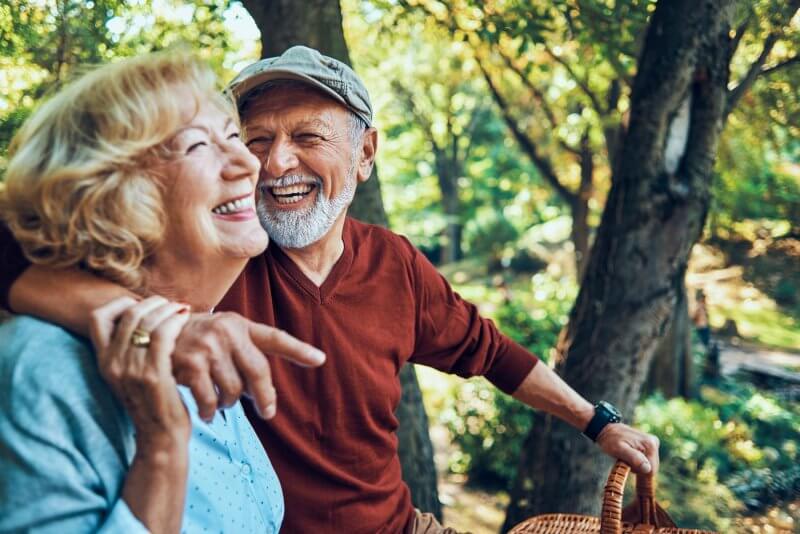