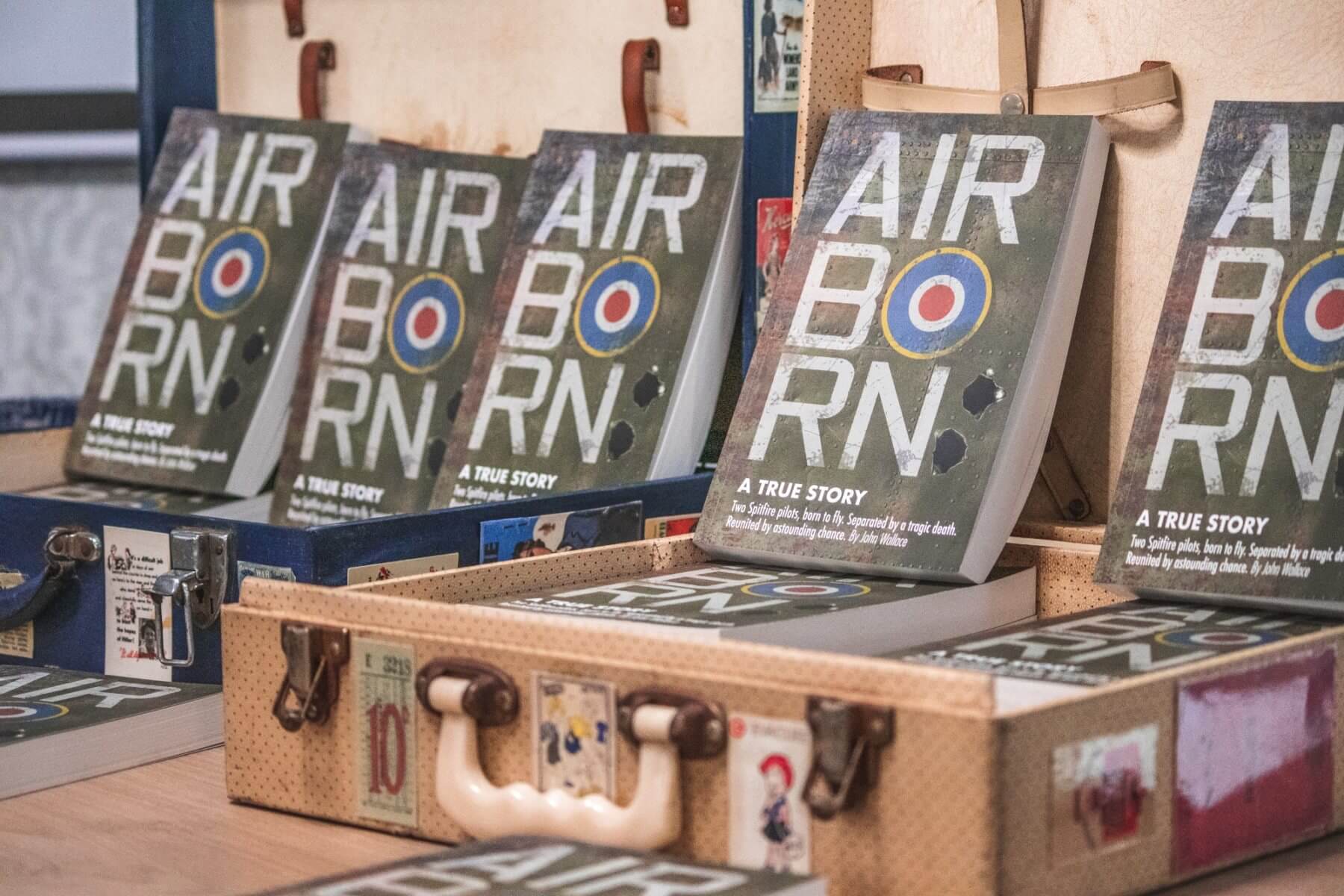 Back To News
2nd Dec Communities ‘Air Born’, by John Wallace, is the story of John Gillespie Magee, who wrote the celebrated poem, ‘High Flight’, and his friend and fellow pilot, Dwayne Linton.

Alexandra Johnson, Sales and Marketing Director for Adlington Retirement Living, said: “We were thrilled to welcome John Wallace to The Cottons. His talk was absolutely fascinating, and very popular with our homeowners and guests.”

John said: “I thoroughly enjoyed meeting everybody and sharing the story of how I came to write about these amazing young pilots.”

He explained how in the 1980s he visited a London pub that was popular with RAF aircrew during World War II. Amongst the memorabilia on the wall was a framed poem – ‘High Flight’ that was written by John Gillespie Magee. “It all started with the poem ‘High Flight’, which is so beautiful that it has become one of the most celebrated verses of the Second World War. It is especially favoured by those who love flying and are captivated by the joy of flight, which included one or two of the homeowners from The Cottons who I had the pleasure of talking to last week.”

John went on to research the story of John Gillespie Magee and made a documentary about him in 2017. He later acquired the military archive of Dwayne Linton, who had also crossed from the United States to Canada to join the Royal Canadian Air Force and became friends with Magee when they were both posted to RAF Wellingore in Lincolnshire. Tragically, John Gillespie Magee was killed in an air-to-air accident over Lincolnshire in late 1941. His friend, Dwayne Linton, continued to fly sorties over England, the North Sea and Europe.

Homeowners at The Cottons heard how Dwayne Linton had been shot down and captured in August 1942 before being imprisoned near Berlin at Stalag Luft III, said to have been the basis for ‘The Great Escape’. In early 1945, the camp was evacuated and prisoners were force-marched to other camps. Dwayne Linton was finally liberated by the Allies in April 1945.

As part of his journey to research the book, John Wallace was lucky enough to take to the skies in a World War II combat Spitfire that had been converted into a two-seater trainer aircraft in 1950. Homeowners had the opportunity share their own stories and to ask John questions and look at the original artefacts and memorabilia that he brought along to show them. Cliff Ashworth, who lives at The Cottons, said: “It was wonderful to hear John’s talk and the amazing story of those young pilots. It really brought history to life. We had a super afternoon sharing anecdotes and asking questions. We would be happy to welcome him back to The Cottons any time.”

The Cottons offers a selection of 57 beautiful, privately owned retirement apartments for the over 65’s, in a safe and secure environment. Last week’s talk from John Wallace is just one of many regular events and activities that take place as part of the thriving community. To find out more visit the Ramsbottom page here. 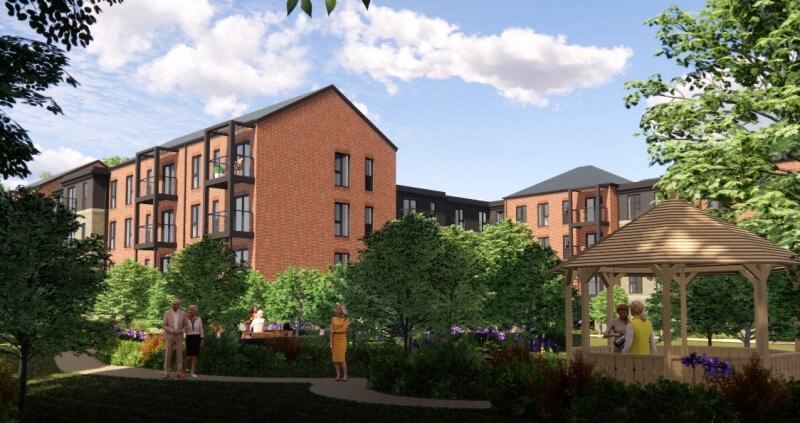 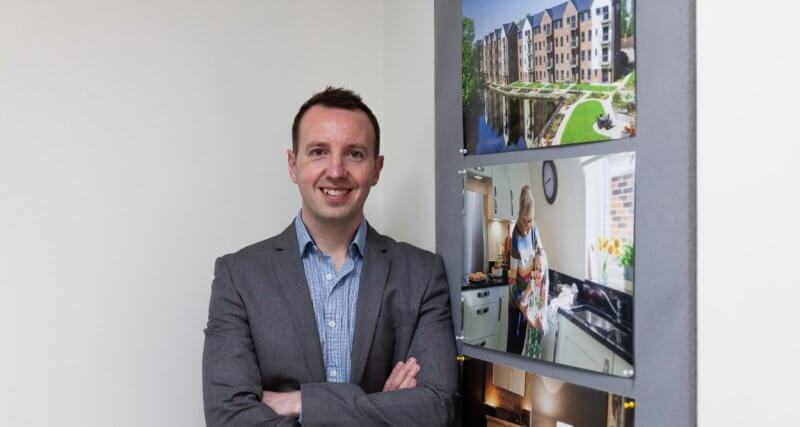 What are the main responsibilities of your role? My role is...